The league runs for 13 weeks continuously throughout the year with pubs being able to join at any time during the season.

Pubs are not disadvantaged by joining midway through a league season as you don’t compete against other venues. Your league is just for your venue.

Four players from each venue qualify for quarterly regional finals. The top three players automatically qualify and the venue has a choice of either the forth placed player qualifying or staging a play-off game on a separate night.

We would recommend the play-off system as it would maintain interest for a greater number of players throughout the season and get your players back in the pub for an additional night!!

Each pub winner is presented with a glass trophy and certificate at a presentation ceremony held at the regional finals.

Want some more details drop the team an email info@redtoothpoker.com 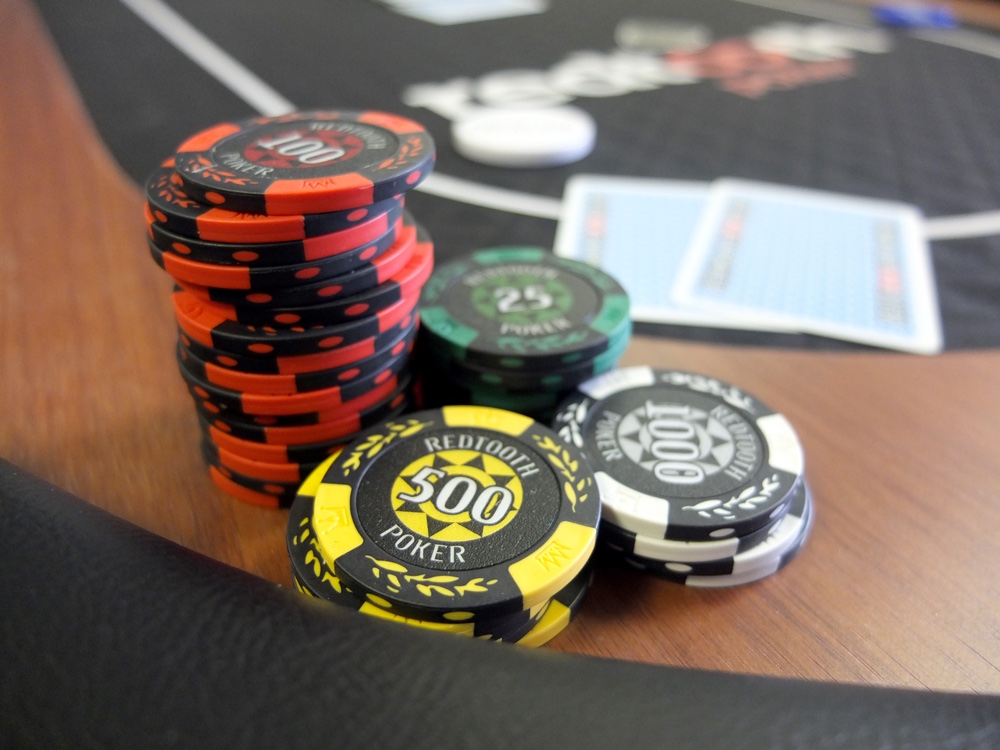 Since 1st September 2007 pubs have been allowed to play for small stakes or prizes. The maximum stake per person is £5 per night up to a maximum pot of £100 per night; any prizes given away cannot exceed £100. Private members clubs can play for increased stakes of £10 per night with a maximum pot of £250.

Venues are not allowed to charge players or take a cut from the pot. There are other legal restrictions and procedures which each venue needs to follow in order to fully comply with the law and the penalties can be severe.